In 1896 Mr.Augusto Cesare Andreatta arrived in Argentina from his native country, Italy. Although his final reach destination was the city of Tucuman , later he decided to install in a beautiful and amazing place, the city of Catamarca, that had dazzle him.

He was one of those men who considered Argentina a place of innumerable opportunities.

Don Augusto , as he was called,  was Young man of only 25 years old , who  in spite of his youth   began to follow a hard way of work in search of peace and prosperity.

In 1920 he could see the fruit of his effort reflected in a winemaking enterprise in the charming Valley of Poman, which is located in Sijan, a town at the west of Catamarca. This magic place that fed his inspiration push him to build his first wine cellar in 1928; there were born the Malveck wines, ( in those days  the wine cellar  owners put name Malveck to their varietal wines and it was written just as that on the labels ). 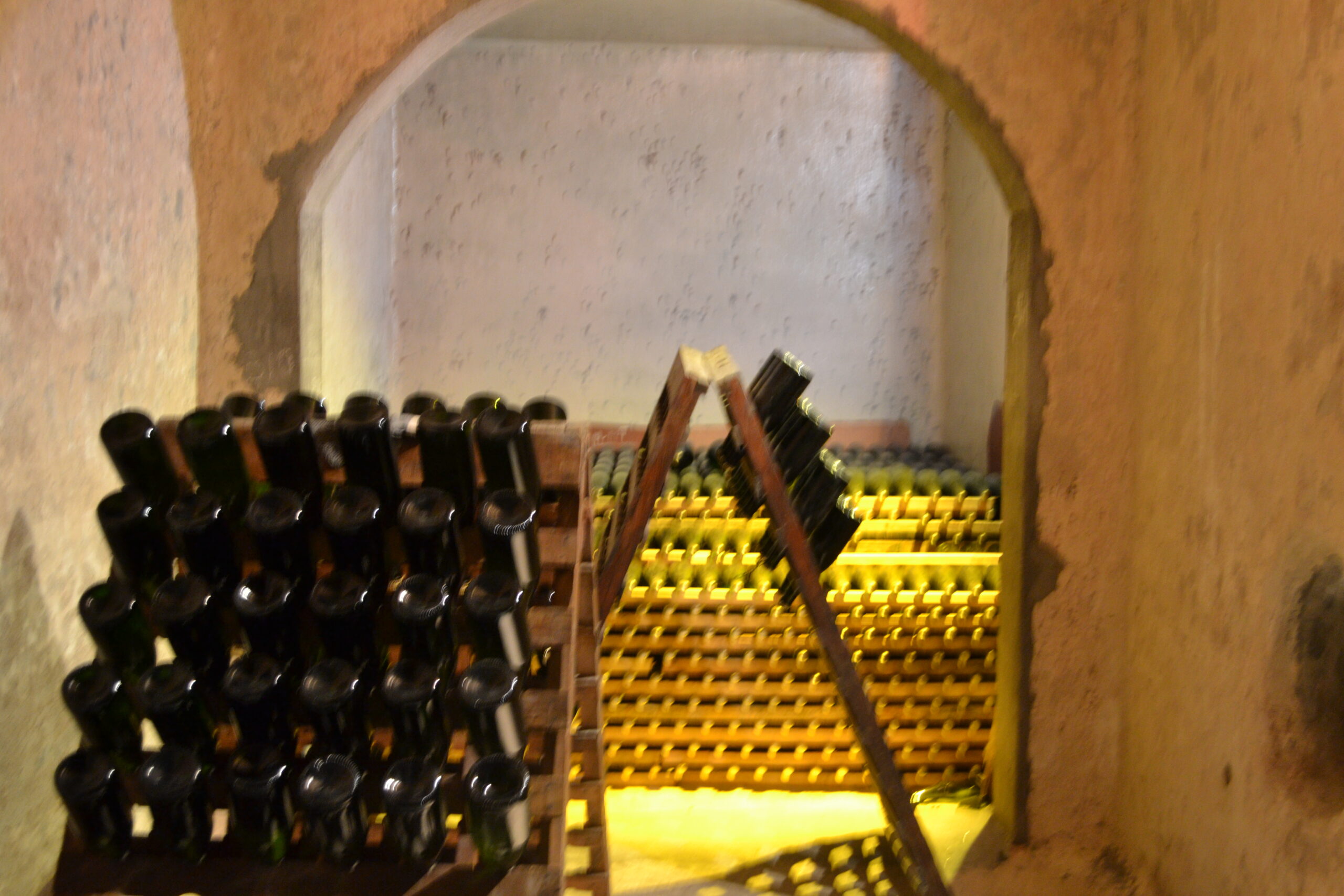 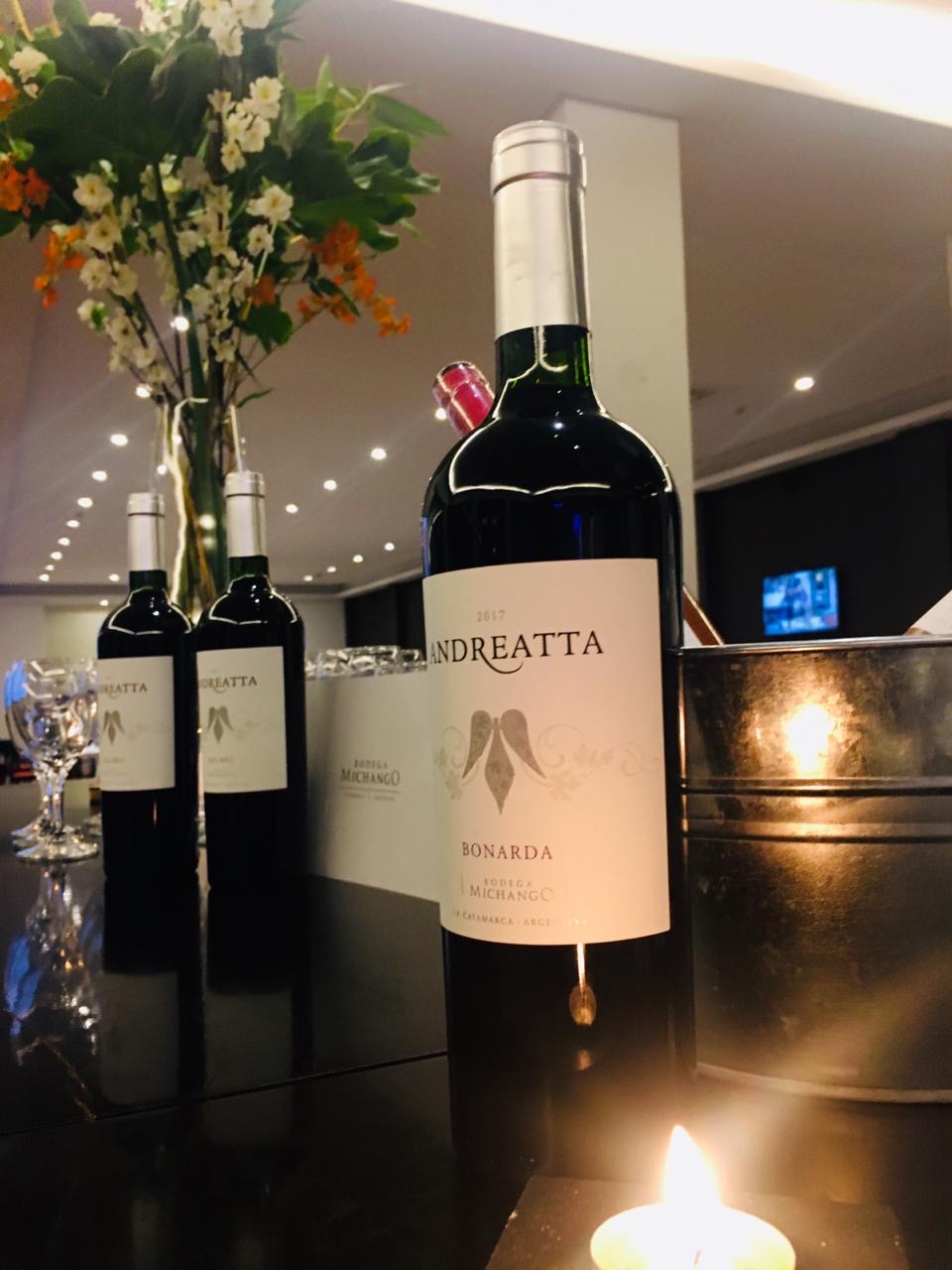 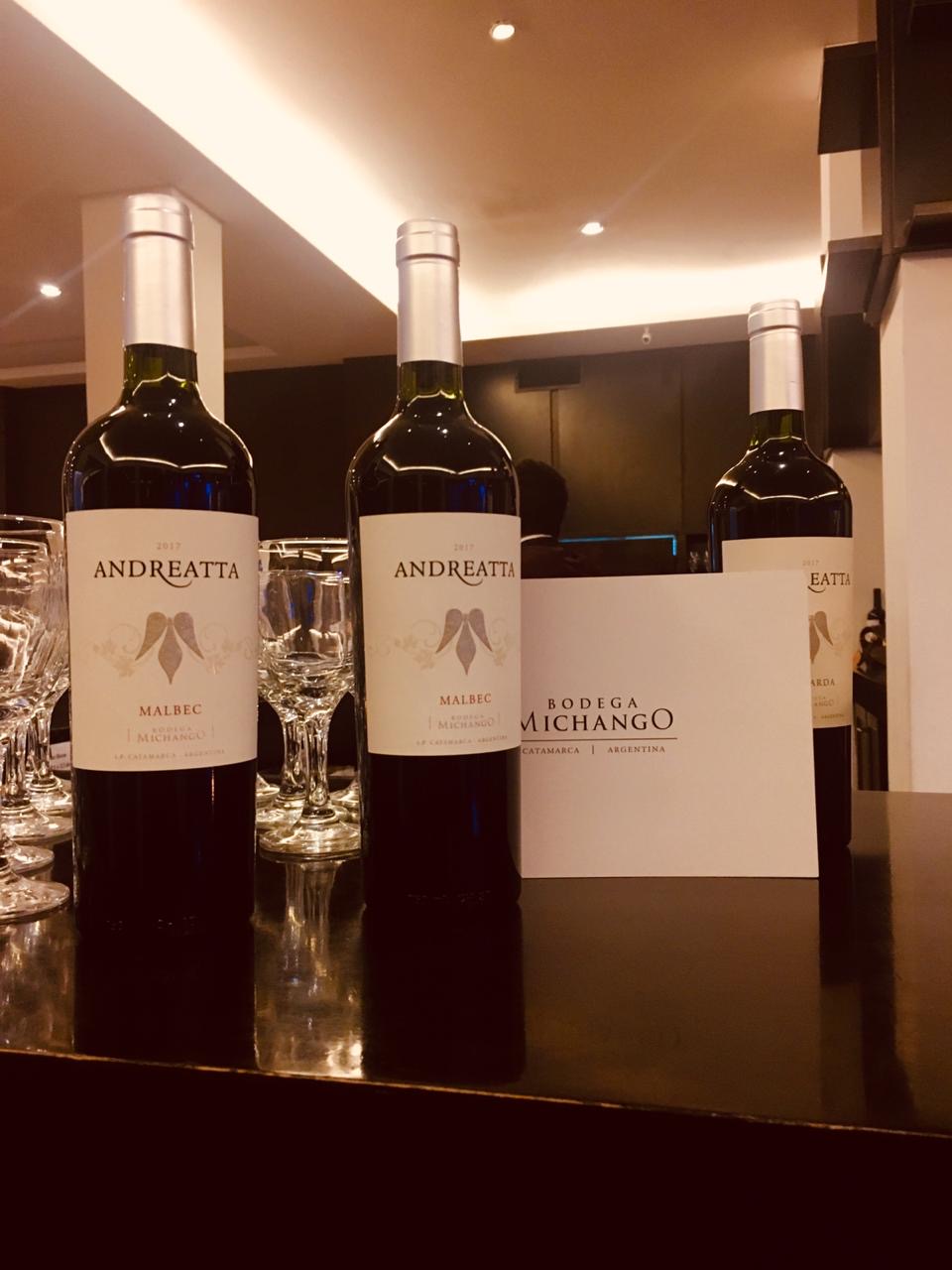 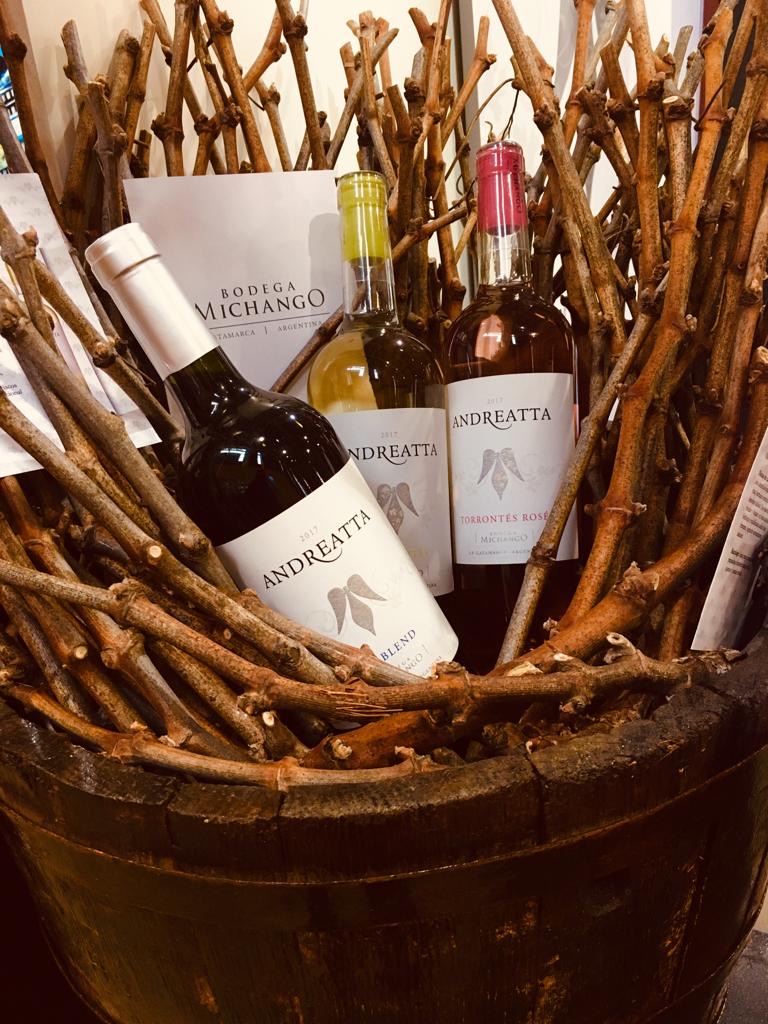 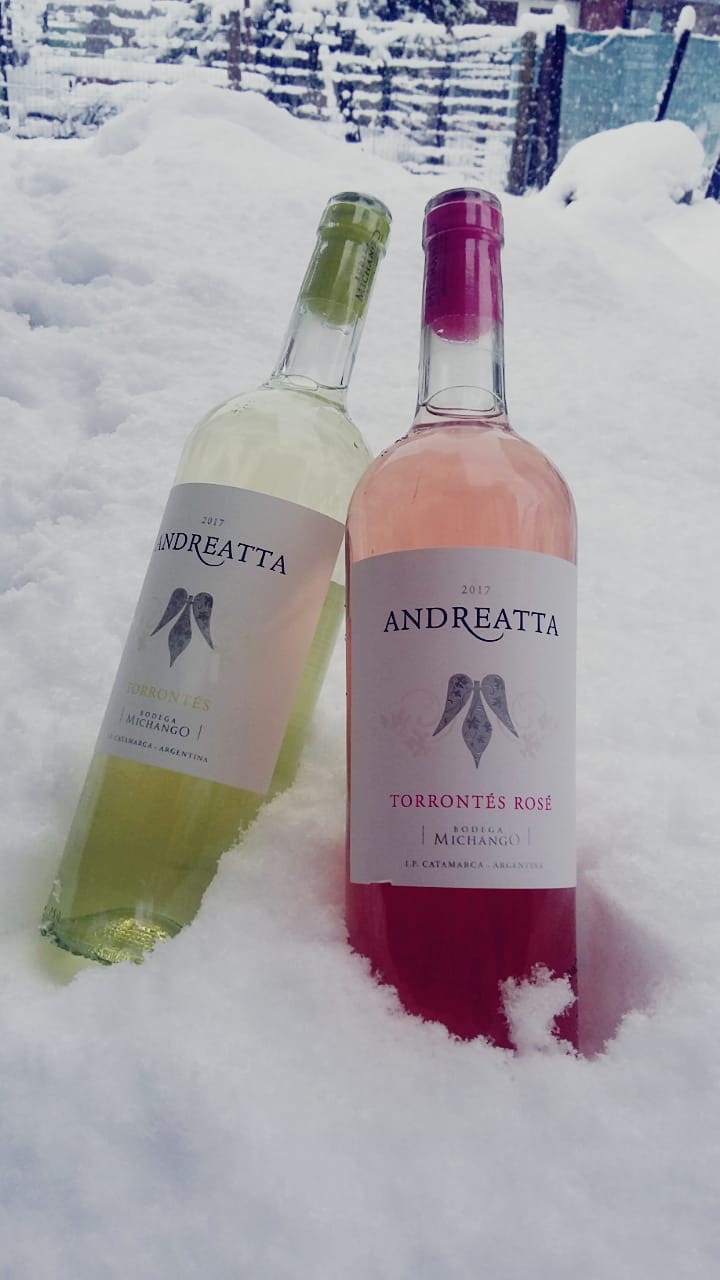 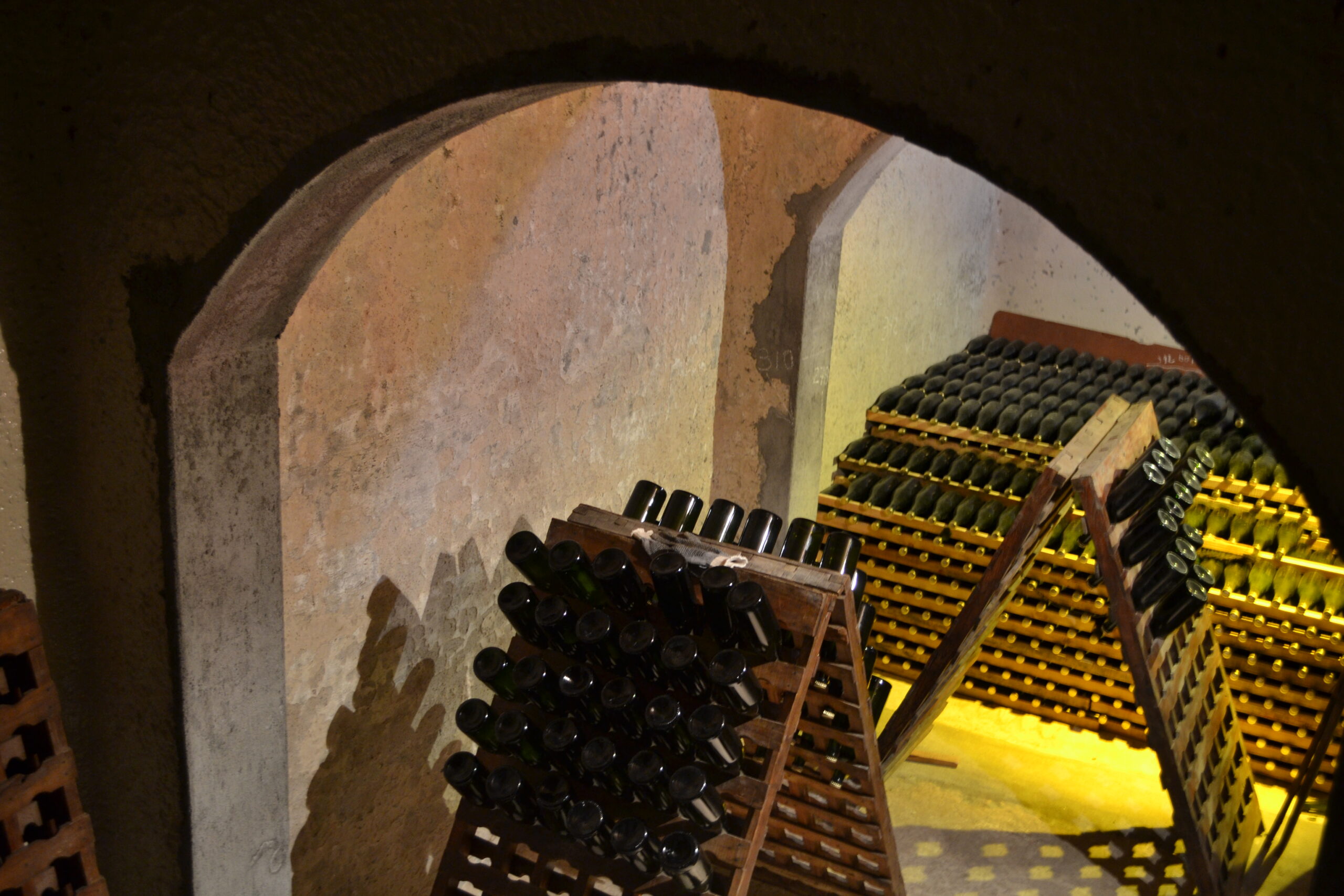 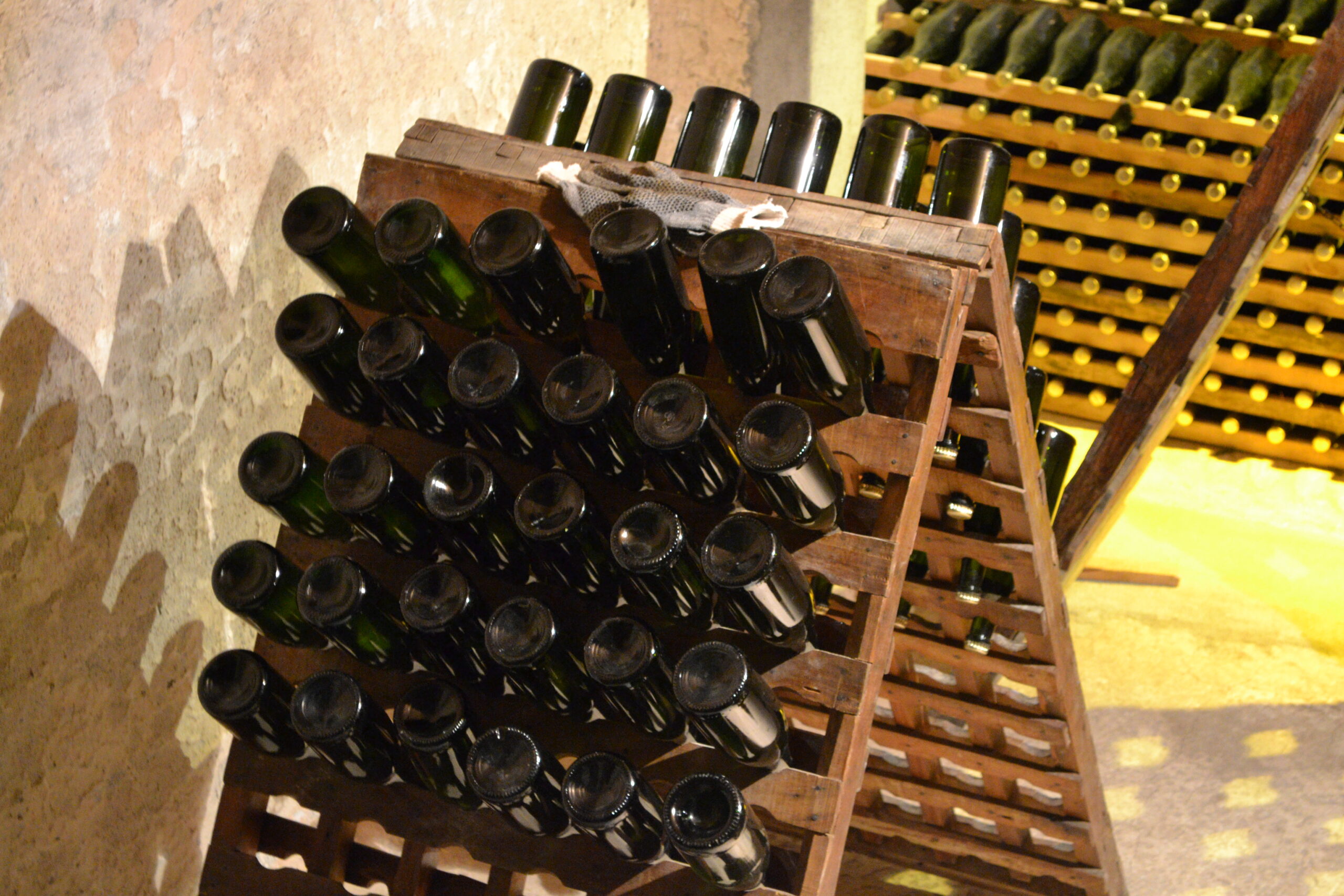 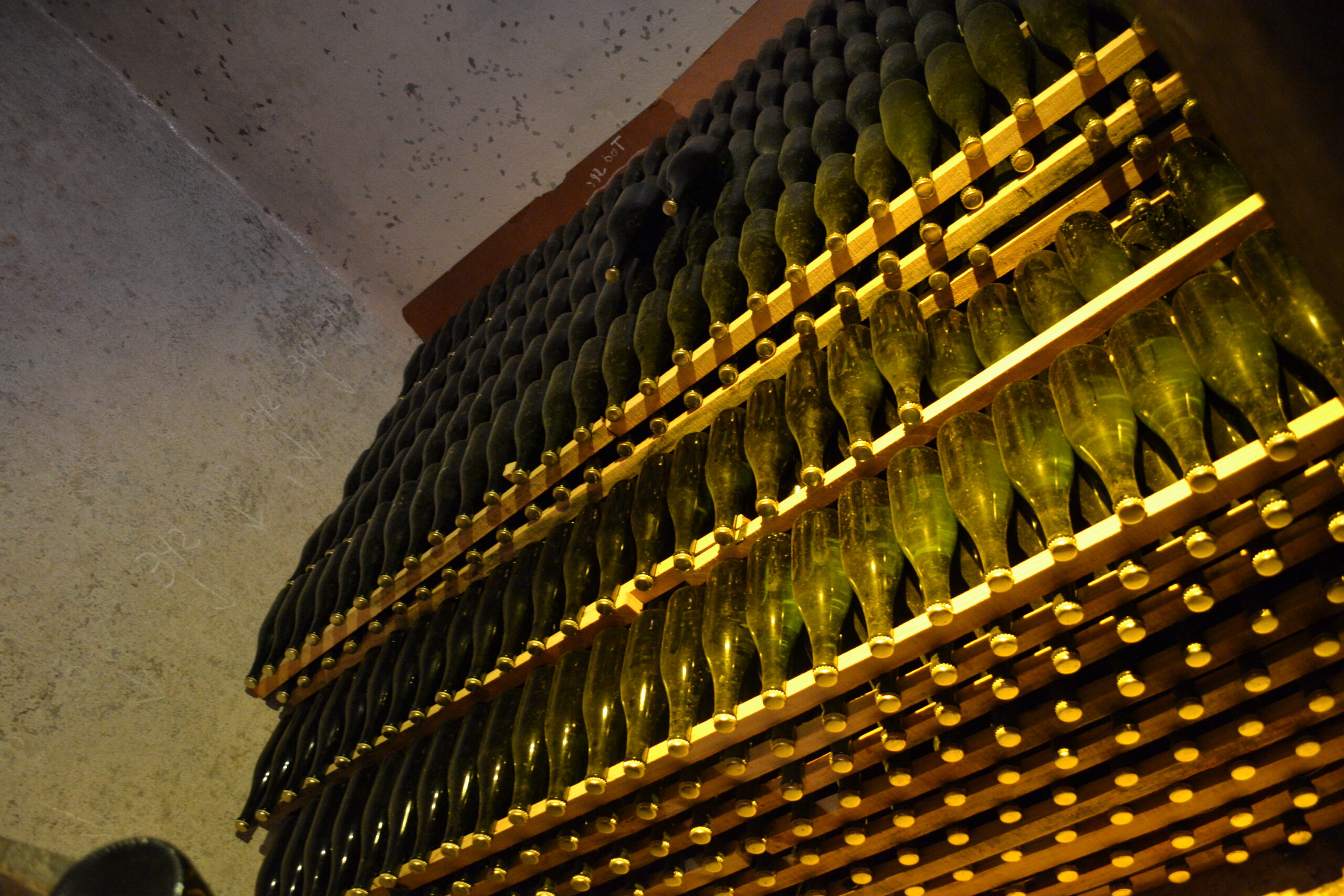 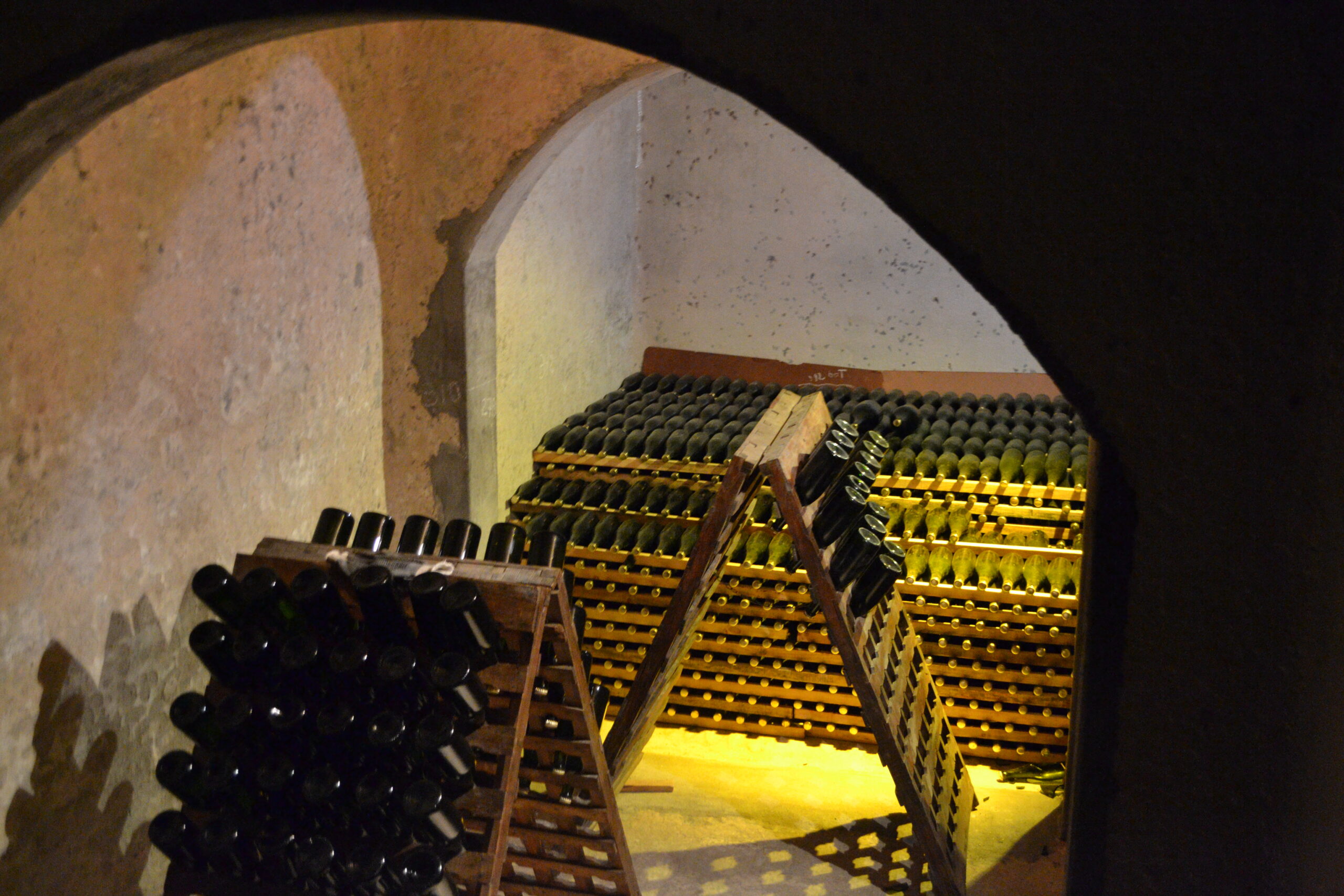 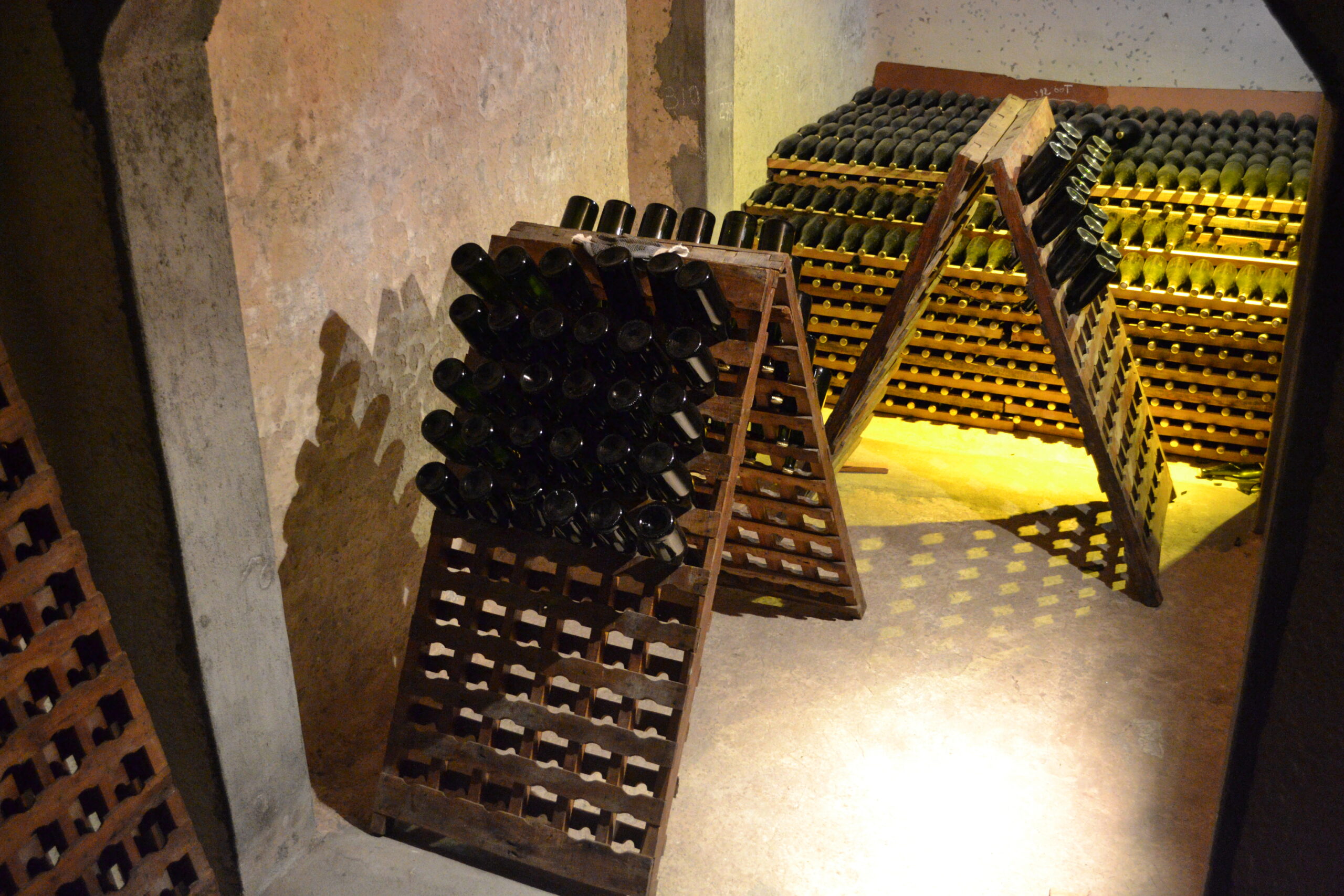 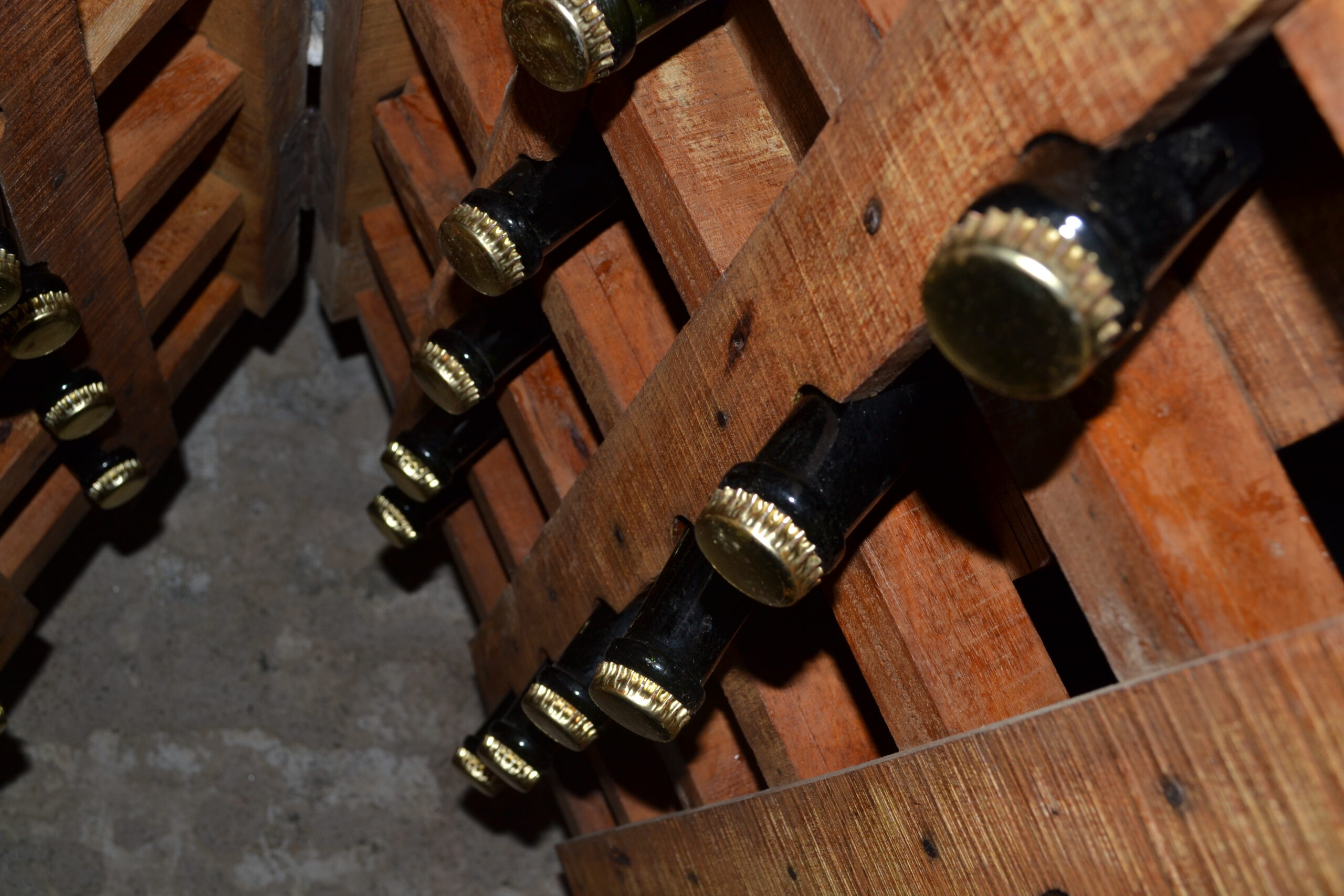 This pioneering spirit remains intact and unalterable  in all the mebers of the family. 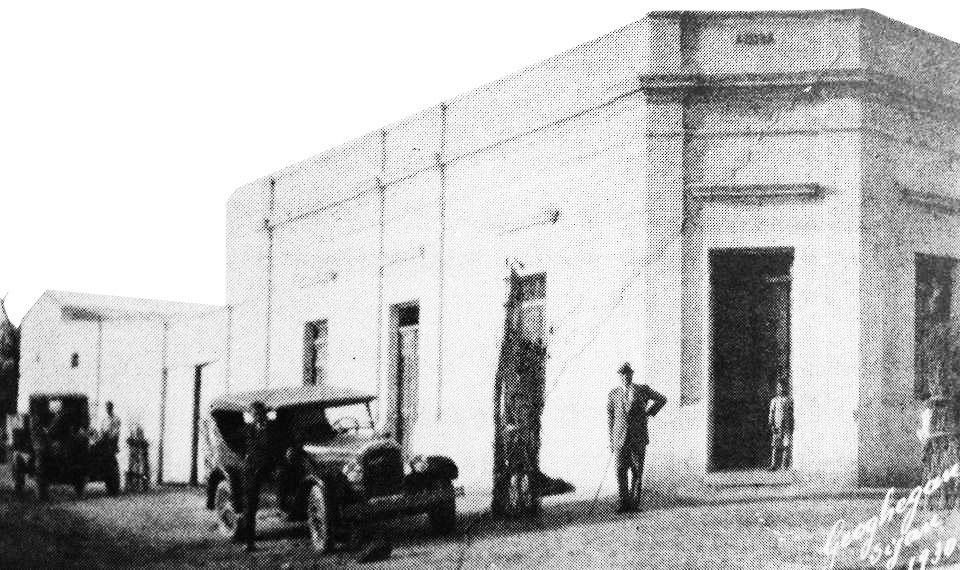 In 1968, the third generation of the wine makers  decided to  build a new wine cellar  in the city called “San Fernando del Vale de Catamarca”, where nowadays the fifth generation  of the enterprise , goes on ahead  with the same passion , dedication and enthusiasm of their predecessors ; they keep on working along more than a hundred years on “this dream” which shows the effort and perseverance of the original founders , continued  by their descendants .